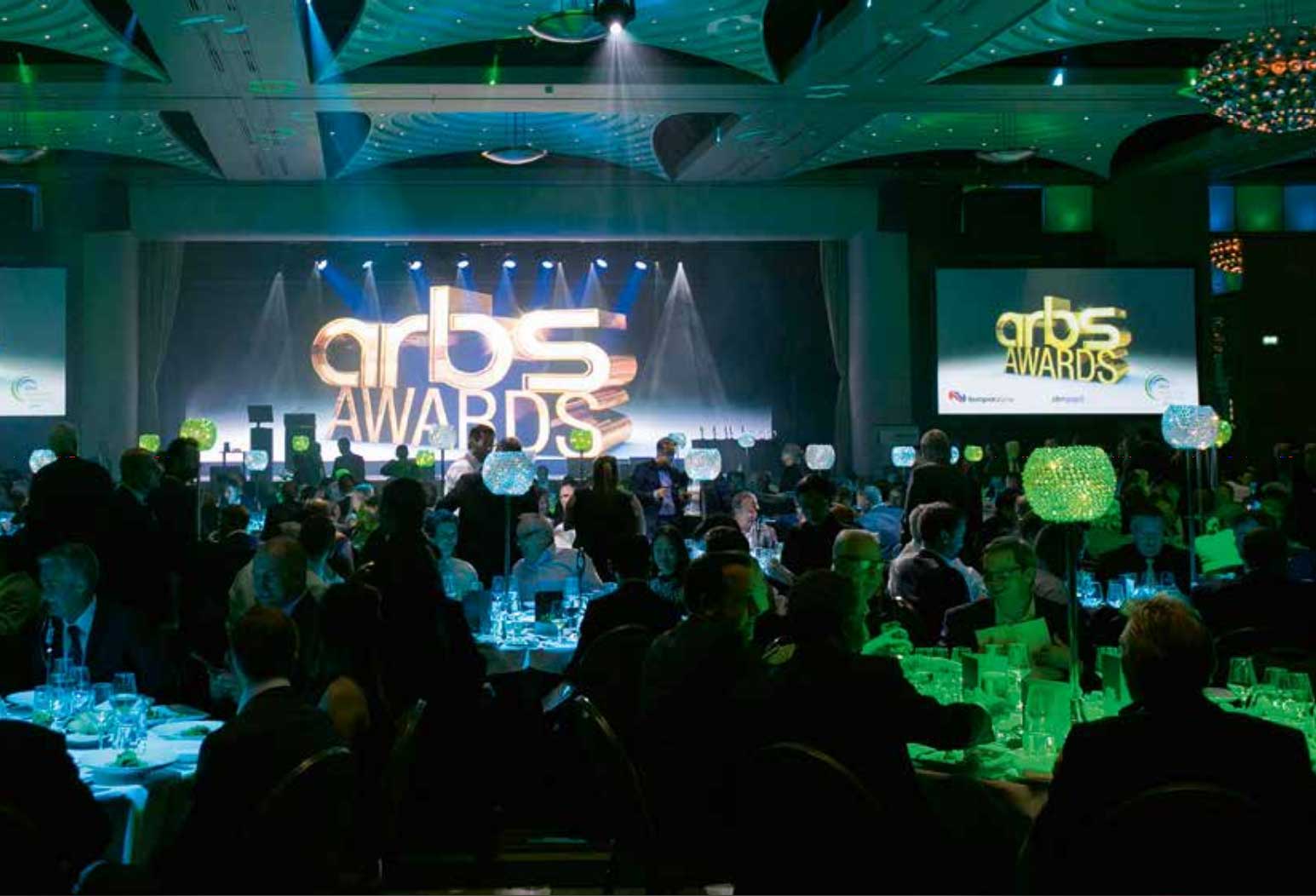 Held every two years, ARBS is Australia’s only international trade exhibition for the air conditioning, refrigeration and building services industry. Providing the industry’s manufacturers a chance to strut their stuff and showcase their latest kit, the event has well and truly embedded itself as one of the marquee events on the HVAC&R calendar.

However, those who have attended ARBS will know that it’s more than just your average “trade show” – its scope extends far beyond this limited description. Away from all the gear, attendees also had the opportunity to take part in an extensive seminar program, lap up the glamour of the ARBS Awards gala, and check out the country’s best apprentices in action at the National Refrigeration Worldskills. There was plenty to see and do.

Perhaps representing the health and growth of the industry, ARBS 2016 broke all previous records for attendance, and recorded a new high of 323 exhibitors – up from 274 in 2014.

“The 2016 exhibiti on has once again raised the performance bar and we look forward to returning to Sydney in 2018 for our first exhibition in the newly redeveloped centre,” says ARBS chairman Ian Hopkins, M.AIRAH. “We are confident 2018 will build on the very solid foundations from this 2016 and previous exhibitions.”

AND THE WINNERS ARE

The ARBS Industry Award winners for 2016 were unveiled at a gala dinner at Crown Palladium. Hosted by actor and funnyman Shane Jacobson, the Kenny star ensured the laughs – and drinks – continued to flow throughout the evening.

The awards attracted nominees from across all sectors. A panel of industry experts evaluated the nominations based on various criteria such as leadership, sustainability, performance and innovation.